A Brief History of Cell Phones – in X-ray Images

Cell phones  – and now smartphones – have had an ubiquitous presence in our lives for decades now. In this post we take a look on several phones of the past decade, and how they look under the x-ray. We used a TruView Prime to take x-ray pictures of all these phones. Have fun down memory lane! 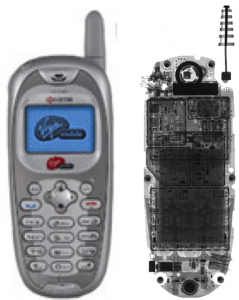 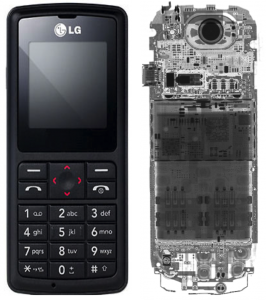 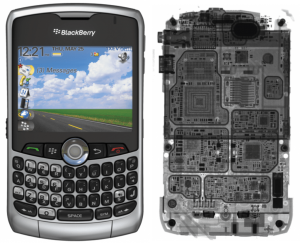 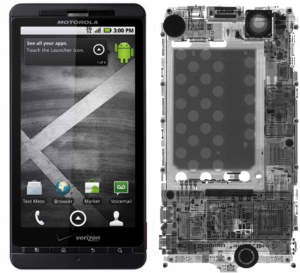 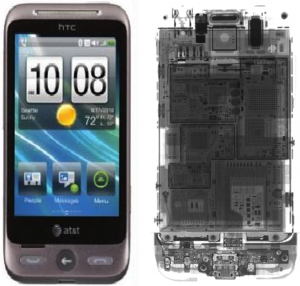 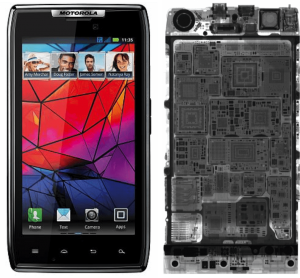