As we head back to California from another amazing IPC APEX show in Vegas, we thought it would be interesting to write a bit about all it takes to make a show like that happen. It all starts months prior to the show. Tom spends a lot of time figuring out the logistics so that everything is ready for our team when they land in Vegas. We drive our delivery trucks – good old F150’s – with the machines we will exhibit plus all the marketing materials we give away.

The exhibit started on Tuesday, so we loaded the trucks early Monday at 3AM. Here’s a shot of our team (Griffin and Jesse shown here) hard at work early that morning loading one of the trucks with a TruView 200.

Early Monday morning we started our journey to Las Vegas, which took us around 6 hours! 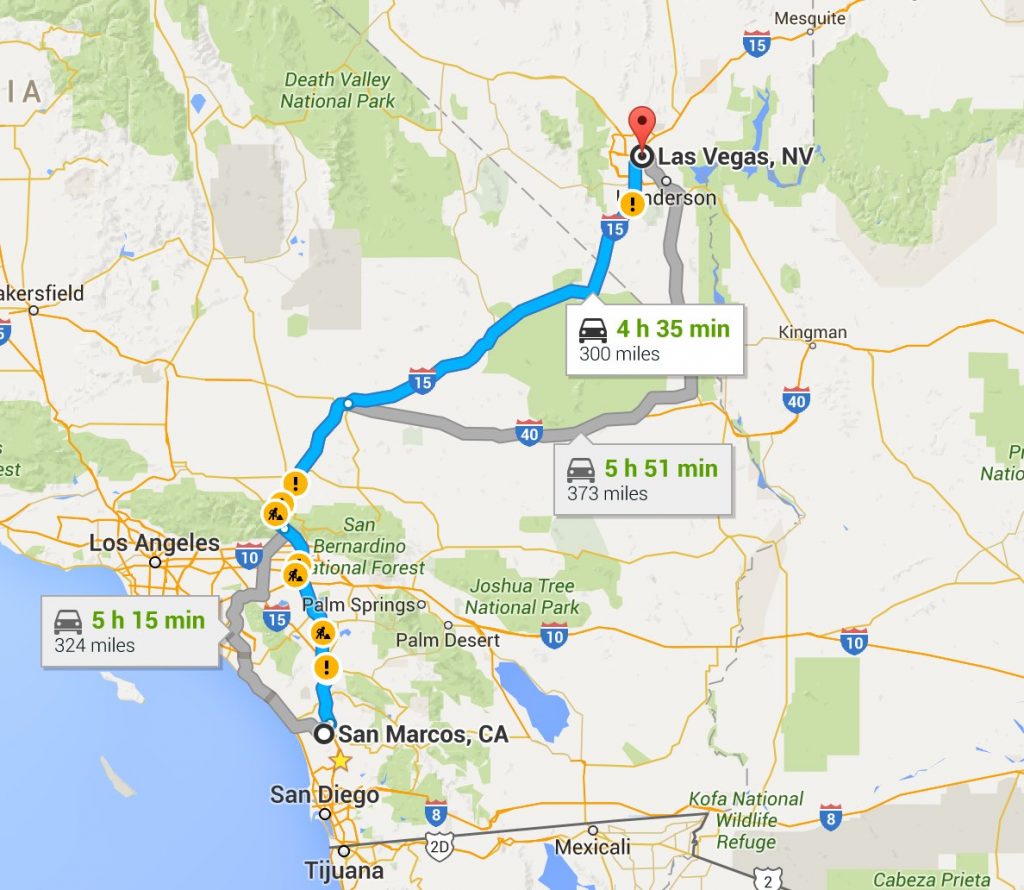 The work to assemble the booth starts as soon as we got there. As you can see, Brian and Griffin were diligently at work making sure everything is good to go. 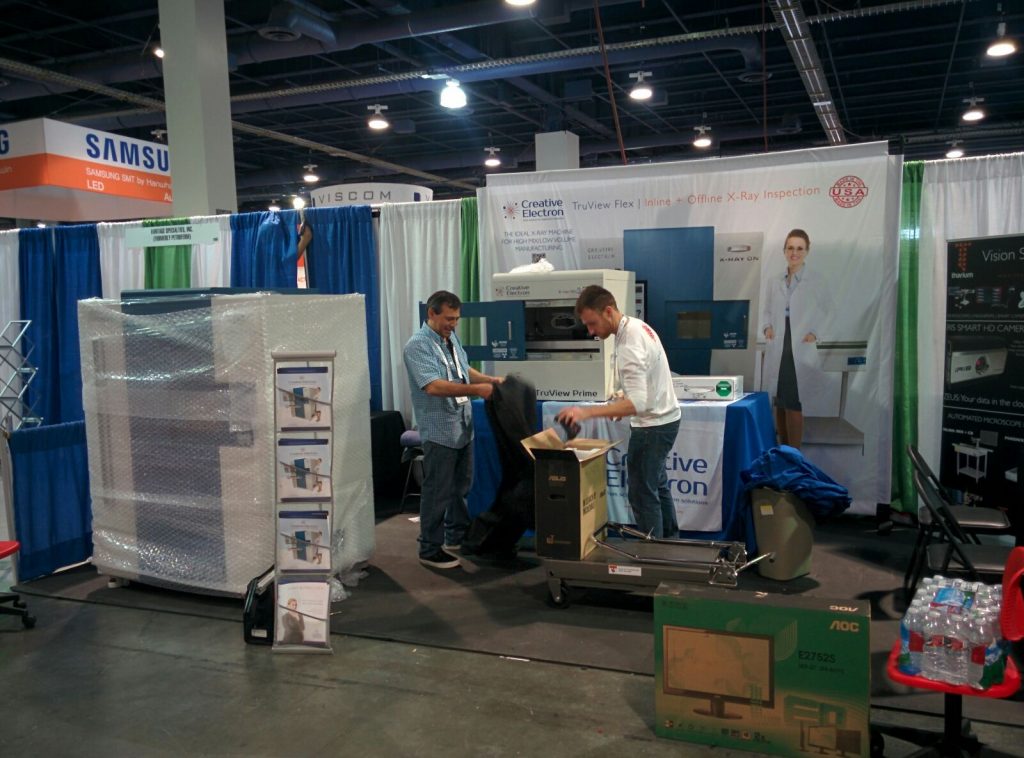 Our friends from Tharium Corporation were there as well. Francisco Sanchez did a great job demonstrating the new image comparison features of the IRIS camera!

The show was very successful. It was a great opportunity to meet new people and to catch up face to face with our sales representatives from around the world. Thursday afternoon, after the show was over, it was time to pack it all up again and head back home. We were done packing the trucks around 5 that day; ready for another 6h drive to SoCal!

Things were going great until the GPS in one of the trucks stopped working around Barstow. It was not a bigger problem because the driver was very familiar with the way back from Vegas. The GPS unit is powered from the 12V power source inside the cabin, which for some reason stopped working – likely due to a faulty fuse. Needless to say the first thing when we arrived in the office was to x-ray that fuse!

There you have it! It was a 20A fuse that blew half way back home. Looking in the interwebs it seems that this is a common issue with the F150. But nothing that a quick visit to Pep Boys didn’t solve.

For those we only see at the IPC APEX shows, we are looking forward seeing you again next year here in San Diego. In the meantime, be well, do good work, and keep in touch! 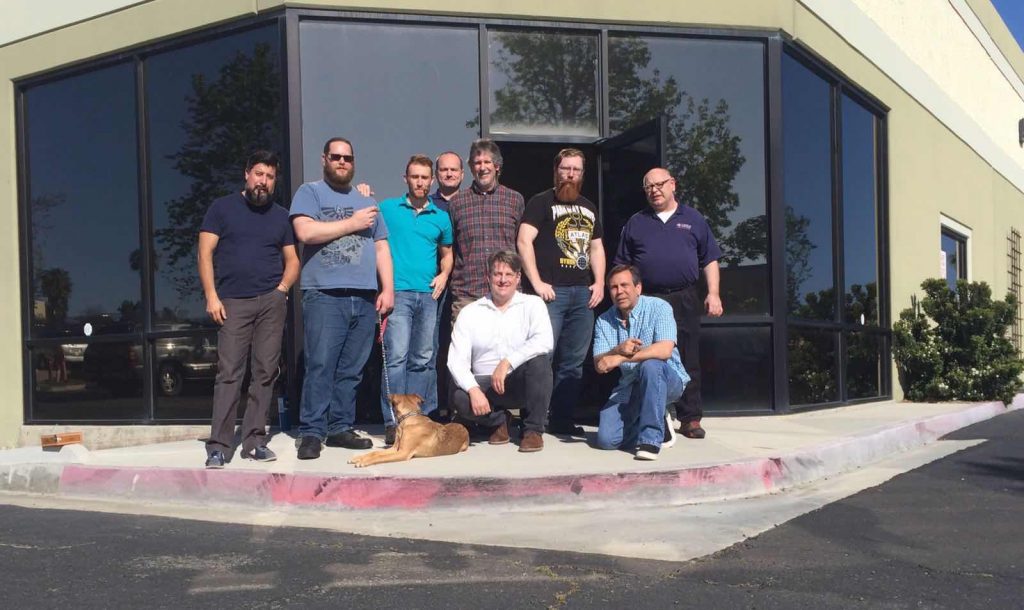 We've long been fans of Mike Konrad's The Reliability Matters Podcast, so when Creative Electron's own David Kruidhof was invited to join in, we did...

With the persistent semiconductor shortage, independent component distributors are experiencing unprecedented new opportunities.  Speaking of opportunities, as we approach year’s end, making the move to...